Movies are an easy way to learn about cultures and customs that aren’t your own, so what better way to close out Celebrate Diversity Month (a.k.a. April) than a celebration of diversity in film?

While diversity may not typically be top of mind when thinking about the Oscars, this year’s Academy Awards broadcast on Sunday, April 25, will honor the most diverse slate of nominees ever. Nine actors of color are up for Oscars, and for the first time, two women will be competing in the best director category.

Some of this diversity can be attributed to the COVID-19 pandemic. Many blockbuster movies were postponed, opening the field to independent and low-budget films, which tend to have more diverse casts. As an added benefit, these smaller movies often tell stories that aren’t normally told in the standard, big-budget productions.

Aby Rao, an Asian-American filmmaker based in Morrisville, N.C., says one way to continue supporting diversity on the big screen is to seek out these small independent films — even after the blockbusters return.

“I am proud to work primarily with cast and crew members belonging to minority communities. I lean towards telling women-centric narratives within a working-class milieu,” says Rao, whose 2018 movie, “Parallel Parking,” explores the complex relationship between two immigrants.

“One challenge we have, as creative individuals, is to bring out these stories, to tell these stories and to bring them to the forefront and talk about them,” he says. “If we don’t do that, we will be exposed to the same old storytelling by the same old people out there in Hollywood.”

According to the January 2020 report from USC’s Annenberg Inclusion Initiative, “Inclusion in the Director’s Chair,” among the top 1,300 films from 2007 to 2019, more than 80% were directed by white men.

Rao is cautious about statistics like these. While diversity behind the camera certainly matters, the content of the movie matters more. “If we’re honing in on storytelling, and the storytelling — the content that ends up on the big screen — is diverse, then I feel like these white men should also be given credit for that,” he says.

Regardless of who is telling the story, movies can be a comfortable, non-threatening way to explore another culture or an unfamiliar viewpoint.

“This world is a fascinating place,” Rao says. “There are so many cultures, so many languages, so many kinds of people and races. You can spend your entire life learning about them.”

Don’t let the learning end with the movie credits, urges Rao. Those championing diversity should also investigate what is behind the stories on the screen.

“It should be an ongoing, continuous learning process,” he says.

If the diverse stories you see at the movies have you eager to learn about other cultures and help others do the same, download our Celebrate Diversity Month Programming Guide to learn more easy and fun ways to celebrate diversity within your community, business, or organization. 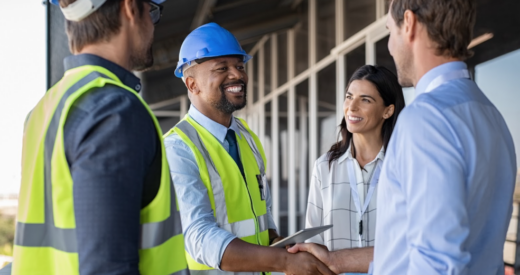 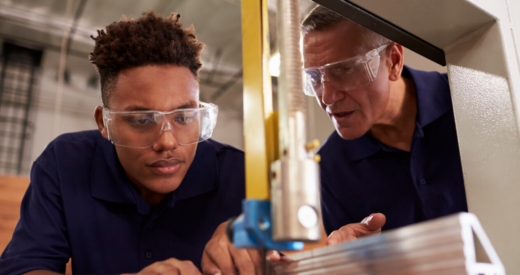