It’s refreshing to see the current popularity of movies and stage productions with multicultural casts. Consider Lin-Manuel Miranda’s phenomenal “Hamilton” and the recently released “In the Heights,” which is already being called the “life-affirming movie of the summer.”

But, actor Angela Robinson remembers when diverse stories like these were typically met with “The Lie” — that diverse stories didn’t have mass appeal and, so, they “wouldn’t sell.”

“I did the Color Purple on Broadway,” says Robinson, who is best known as Veronica Harrington in Tyler Perry’s “The Haves and Have Nots,” “and I’ll tell you what, they said, ‘that won’t sell.”

An understudy in the 2005 Broadway production, Robinson played Shug Avery with the national touring company starting in 2007. She spent two years on the road, performing to sold-out audiences nationwide.

“That showed the Broadway community. ‘Oh, wait a minute now, that does sell!’” Robinson says. “It was a Black story, but more than that, it was a human story. It spoke to the human experience, and people loved it.”

Robinson connects that pivotal experience to her current gig, working with the multi-talented Tyler Perry. He has remained true to his identity and has created a tremendous body of work with mass appeal, Robinson says. Look no further than the popular and profitable Madea franchise.

“Because our stories, while they may be different, they’re pretty much the same. Everybody’s got a crazy Auntie, you know?”

Despite the evidence that diversity on stage and on screen makes business sense, Robinson says there aren’t enough of these stories being written and produced. There are plenty of Black actors but not enough jobs.

That conviction is verified by a recent report by the Asian American Performers Action Coalition, detailing Broadway demographics. For shows in the 2017-18 season, 80% of all writers and 94% of directors were white.

Still, Robinson is hopeful about the future, largely because young people are demanding diversity in their entertainment and workplaces. As she explains it, they seem to be less patient with any sort of exclusion and more willing to call out stereotypical treatment.

“People want to see great stories and hear beautiful music. And now thankfully, they notice,” says Robinson. “They want to see it out of the mouths of people that live in the world. They want to see representation.”

Like Hollywood and Broadway, appealing to a diverse audience is profitable for Main Street too. Organizations that embrace diversity and inclusion generate 19-35% more revenue than their peers who don’t.

If you’re ready to learn how DEI practices drive growth, improve recruiting, and enhance your workplace culture, The Diversity Movement can help. 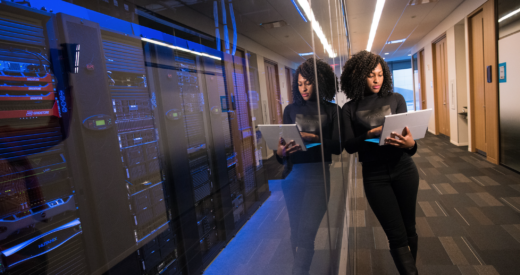 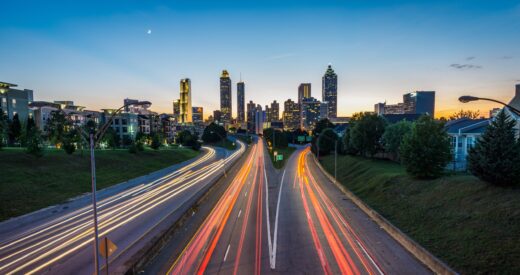 Parent Allyship: Disappointment and Gratitude for How The World Treats My Non-Binary Kid 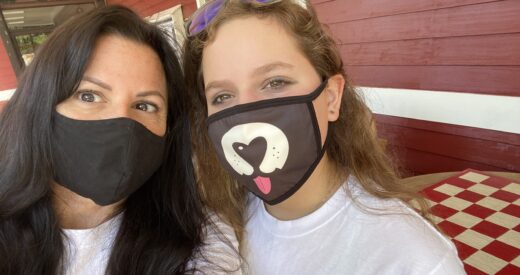