Most of us have experienced the embarrassment of a casual remark that inadvertently hurt another person’s feelings. Maybe it was a joke that fell flat or a comment about someone’s appearance. Or perhaps you’ve been on the receiving end of one of these slights. More than petty annoyances, over time these microaggressions can damage relationships, poison workplace culture, and sabotage employee retention. 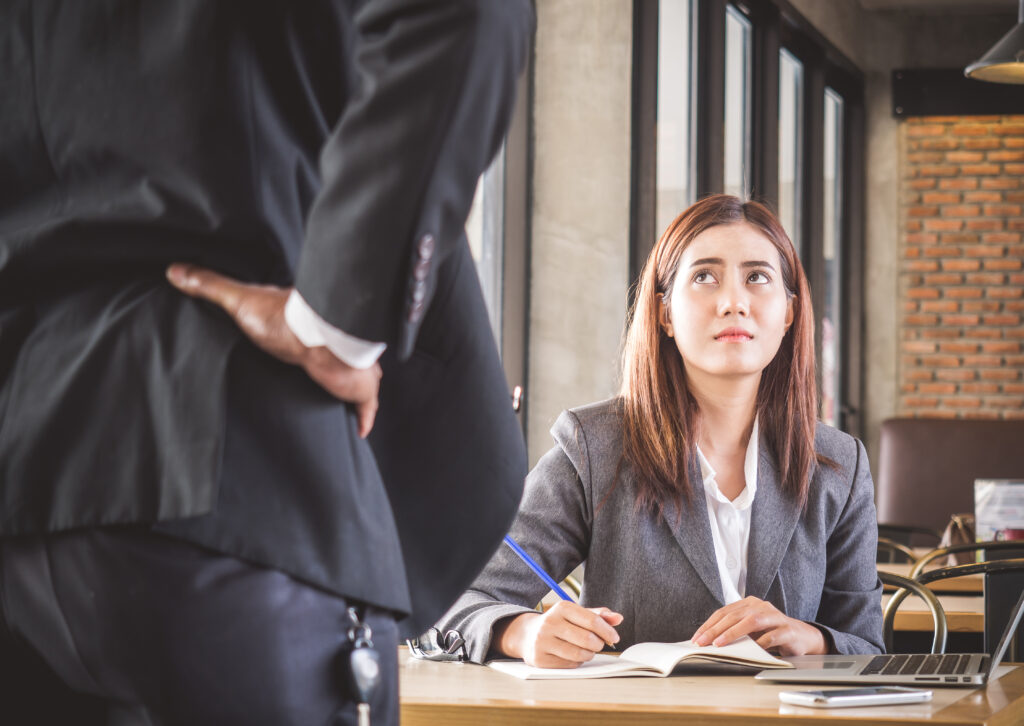 According to Forbes, microaggressions are defined as “brief and commonplace daily verbal, behavioral, and environmental indignities, whether intentional or unintentional, that communicate hostile, derogatory, or negative racial, gender, sexual orientation, and religious slights and insults to the target person or group.” This definition should be expanded to include indignities based on any dimension of diversity, adding ethnicity, socioeconomic status, age, disability, neurodiversity, and more in the mix. Microaggressions can be considered slights against any aspect of a person’s identity.

But what does a microaggression actually look like? Below you’ll find just a few of the most common examples based on different forms of identity. 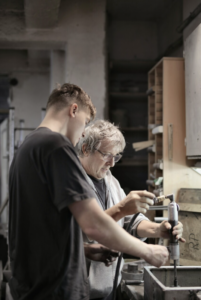 Now that we can define and recognize microaggressions, how do we mitigate their impact and decrease their prevalence? 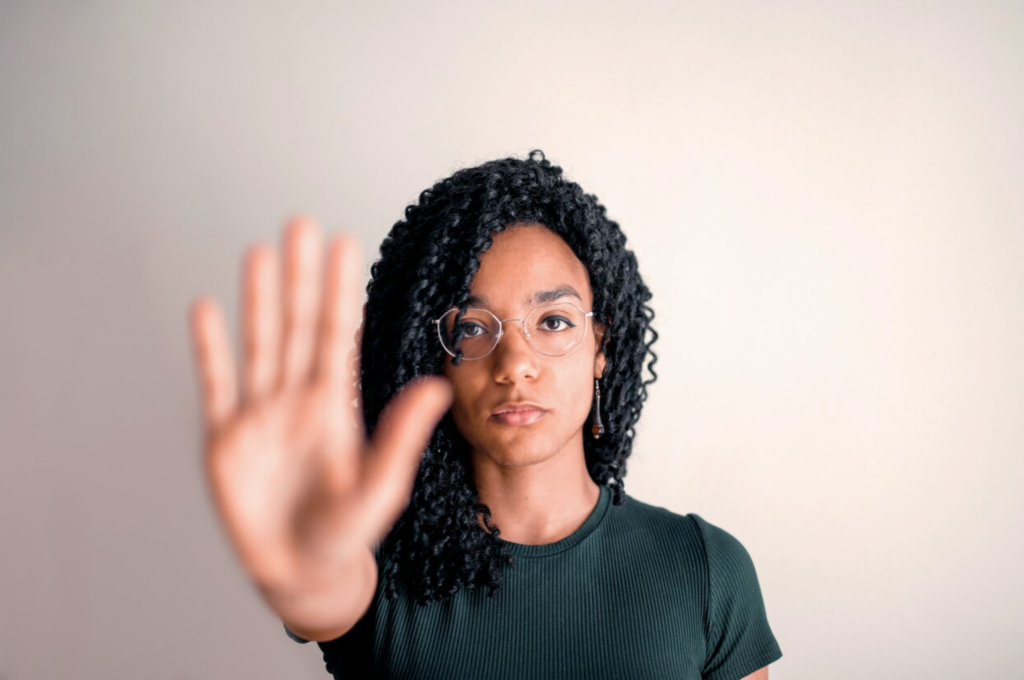 One of the best ways to disrupt a microaggression is to use what we call a “microinterruption.” A microinterruption is an opportunity to pause and note someone else’s, or even your own, biased and discriminatory behavior or language. The goal here is to call attention to the microaggression or non-inclusive action or statement, address it quickly, then move on. For instance, you might question the aggressor’s motives with a simple question, such as: “What do you mean by that?” or, “Will you explain to me why that’s funny?”

Another way to mitigate the impact of microaggressions is to strengthen lines of communication. Encourage employees to alert their direct supervisors to any discrimination, exclusion, or harassment they experience if it’s not work-related, or with Human Resources if it is. And then take appropriate action.

In order to decrease the likelihood of microaggressions happening in the first place, invest in company-wide unconscious bias training. One of the best ways to tackle discrimination is to embed anti-discrimination rhetoric into regularly implemented diversity education. Without understanding the root causes of unconscious bias, efforts for change will be throttled. Hire a certified or experienced diversity practitioner to lead these training sessions and make sure they are available to answer questions before, during, and after the training.

Want to learn more about the ways microaggressions appear in the workplace and ways to stop them? Check out the “Bias” playlist on our MicroVideos platform, named a world-changing idea by Fast Company.

Kaela Sosa, CDE, is Curriculum and Programming Manager at The Diversity Movement as well as one of its founding members. With a degree in Psychology and Gender Studies, Kaela has fought for the visibility and acknowledgement of issues pertaining to underrepresented groups for nearly a decade. Connect with her on Linkedin.