On November 1, 2005, U.N. General Assembly resolution 60/7 designated January 27th as International Holocaust Remembrance Day in order to ensure the world would not forget or replicate the suffering caused by the Nazis’ acts of genocide in the 1940s. The day also seeks to commemorate the 6,000,000 Jewish and 5,000,000 non-Jewish victims of the Holocaust.

In brief, the Holocaust (or Shoah as it is also known) sought to eliminate people deemed inferior to the Aryan race, including Jewish people, people with disabilities, and LGBTQ+ folks. German Chancellor Adolph Hitler was able to gain support for his ideas around genocide, racial purity, and the superiority of the Germanic race largely due to the economic failure of Germany at the time, as well as the disenchantment of World War One (WWI) veterans who made up the majority of Hitler’s army, also known as the Sturmabteilung SA, or later, the S.S.

Jewish people were specifically blamed for the economic collapse of Germany since they “represented everything the Nazis found repugnant: finance capitalism (controlled, the Nazis believed, by powerful Jewish financiers), international communism (Karl Marx was a German Jew, and the leadership of the German Communist Party was heavily Jewish), and modernist cultural movements like psychoanalysis and swing music.” Thus, the Nazi persecution of Jewish Europeans began.

By the end of World War Two (WWII) in 1945, two-thirds of the Jewish population in Europe was murdered and the remainder abused, displaced, tortured, and traumatized.

It’s important to note that nearly eight decades later, the Holocaust still impacts millions of people around the world. Many victims of the Holocaust are still alive, and current and future generations face harrowing stories and transgenerational trauma. Impacts of the Holocaust can be observed in day-to-day life via the large concentration of Jewish populations in the United States — one country to which many European Jews fled post-WWII — the near-existinction of the Yiddish language, and many Jewish people’s continued connection to the state of Israel, which served as a safe haven for many Holocaust survivors.

Below you’ll find some tips to help you support your colleagues impacted by Holocaust Remembrance Day. 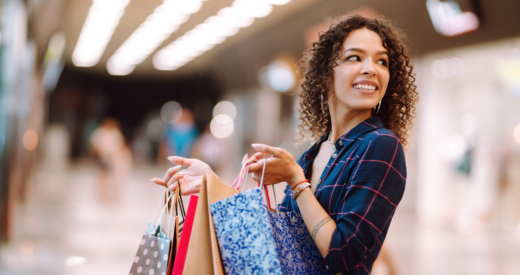